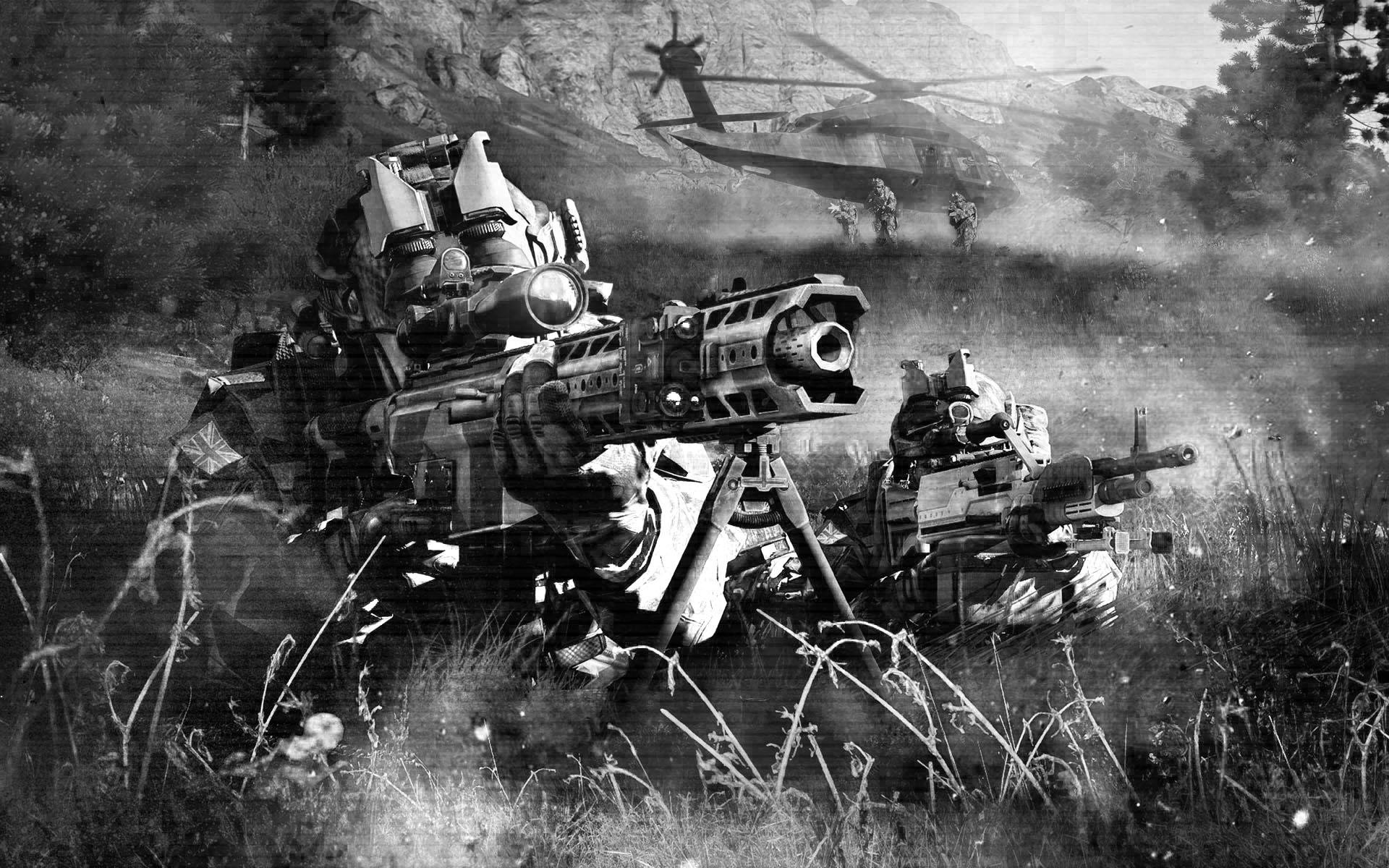 Bohemia Interactive today announced the release date for the Survive campaign episode of Arma 3. Dropping in as free DLC on Thursday October 31, players take on the role of a regular soldier stationed in the Republic of Altis & Stratis.

“Our first campaign episode, ‘Survive’, introduces players to Ben Kerry, a regular soldier who’s part of a NATO peacekeeping mission in the Mediterranean. Following a couple of years of uneasy cease-fire, this US-led deployment is now in the process of a staged drawdown. The vacuum left by withdrawing forces is being rapidly filled by the opposing CSAT faction, creating the conditions for, one might say, a flashpoint” , explains Jay Crowe, Creative Director on Arma 3.

“Of course, it’s not just about our own story, but another opportunity to provide yet more building blocks for the platform – new weapons, animations, 3D objects, scripted modules – each designed to grant content creators even greater freedom to create and share their own content. Looking forward to the forthcoming episodes, we’ll continue to expand Arma 3’s sandbox with additions such as new vehicles.”